I believe young people have the right to learn and grow in an environment that allows them to be their very best. We owe that to the future of our existence. They should not be hindered by limitations of what district they live in or how much our government is willing to fund them based on test scores. Let’s Go Team Shop is my way of giving back. It’s my way of using the talents I was born with and through the education, I was provided to give back to the community around me.

With every purchase from the shop, a portion of the proceeds will go back to the specific school. 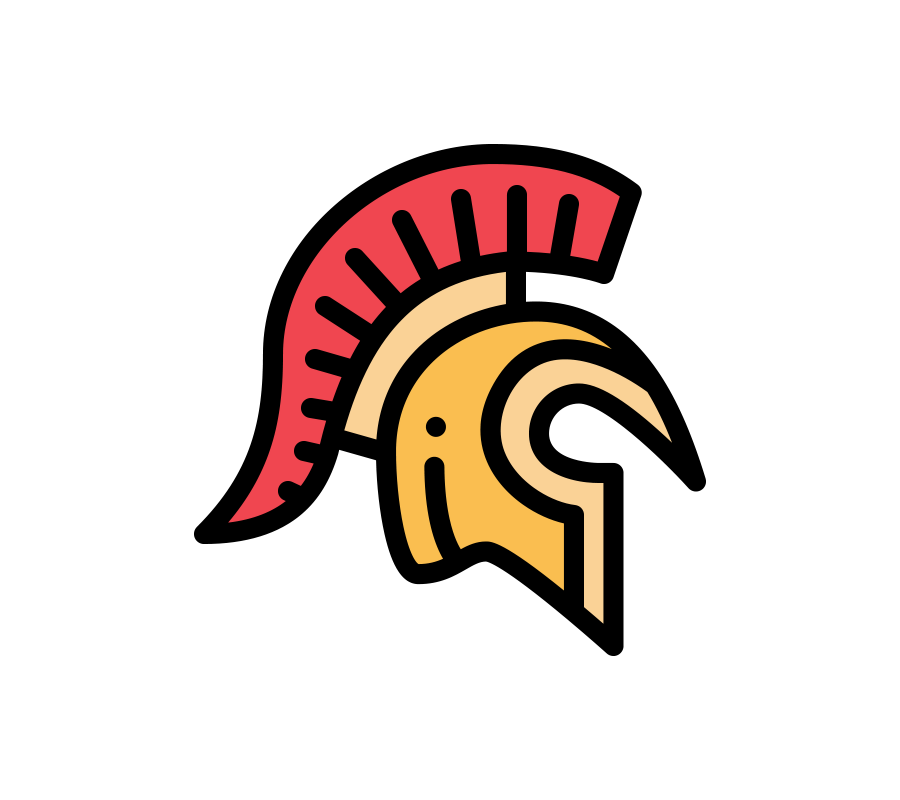 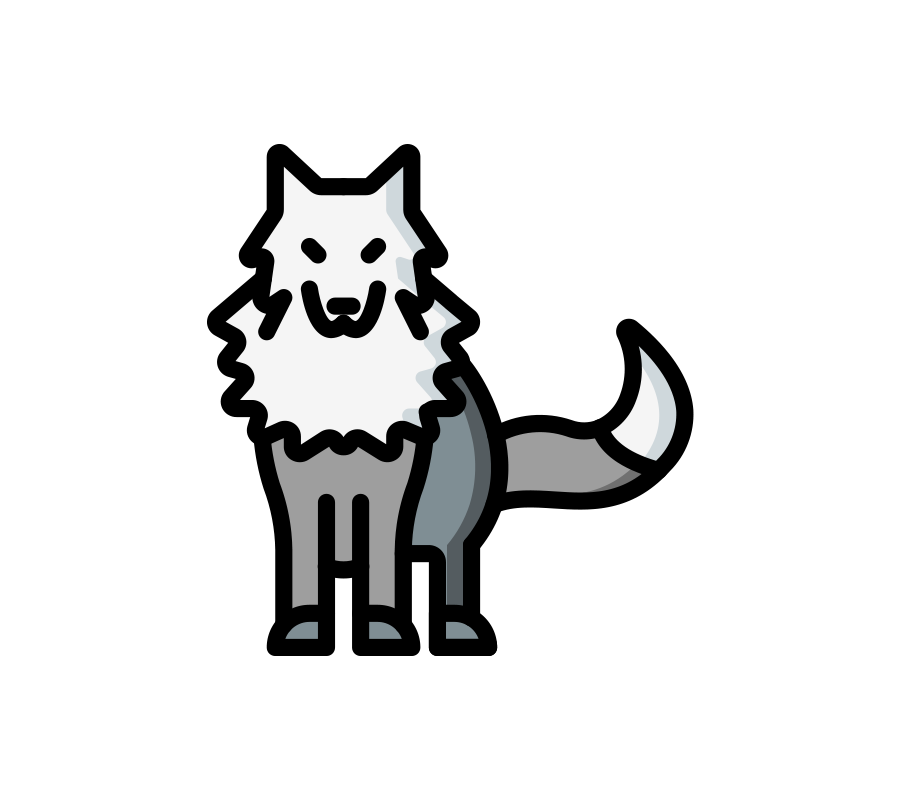 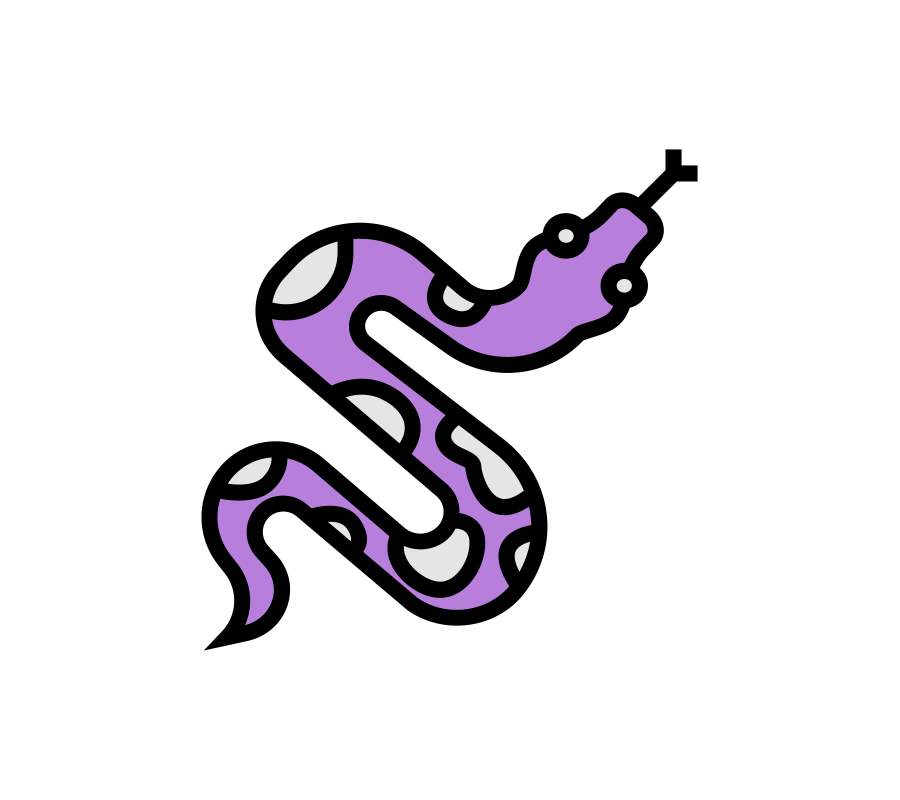 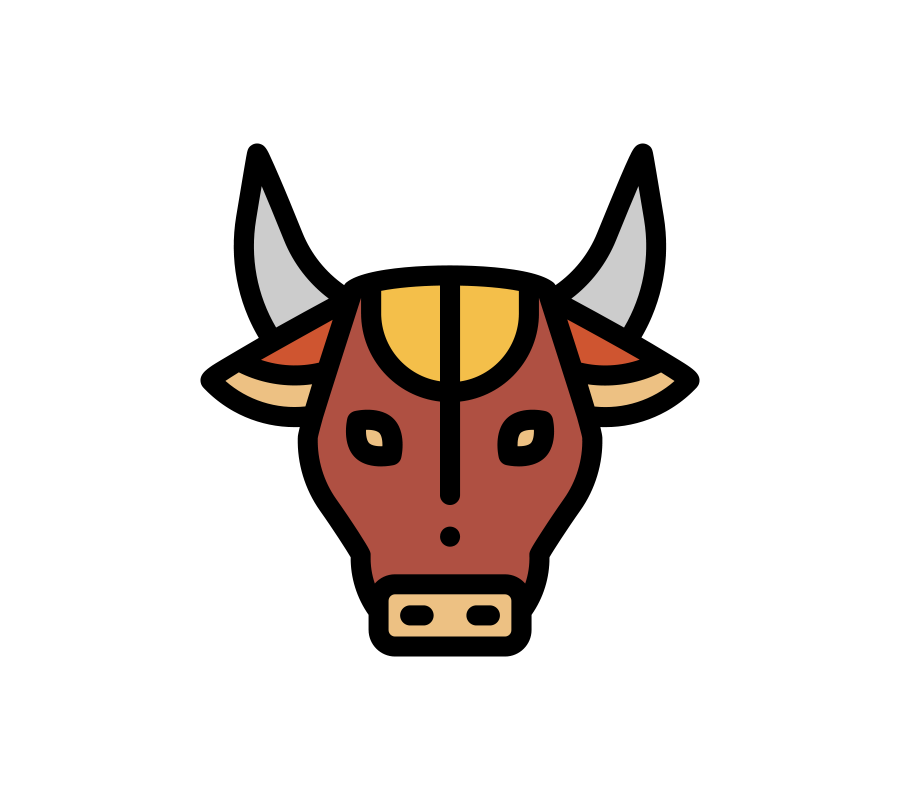 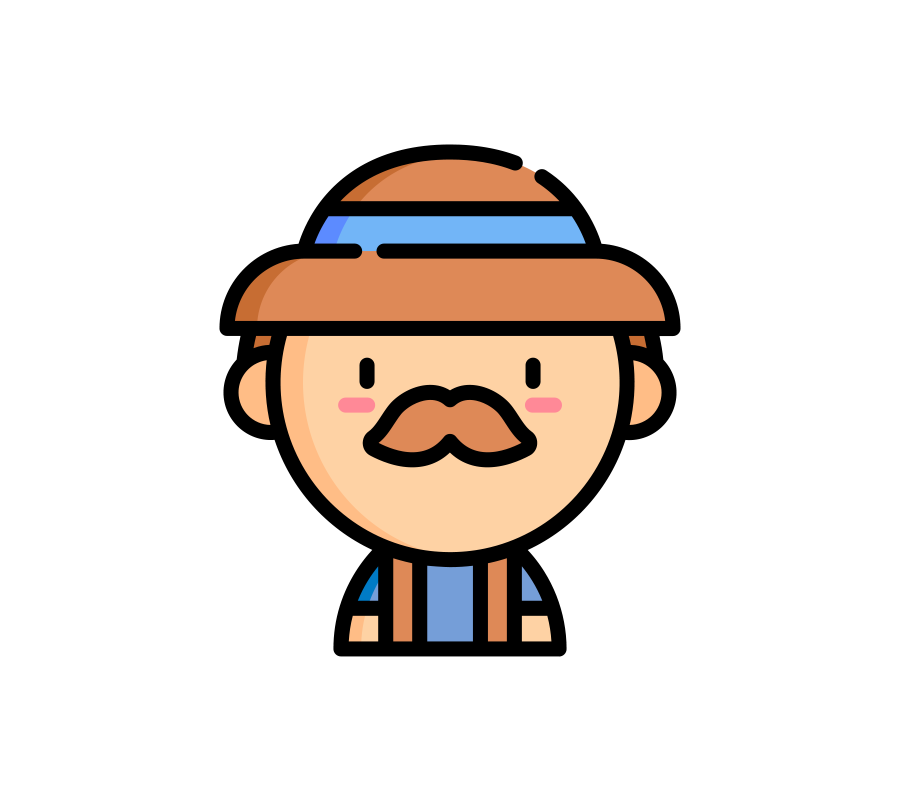 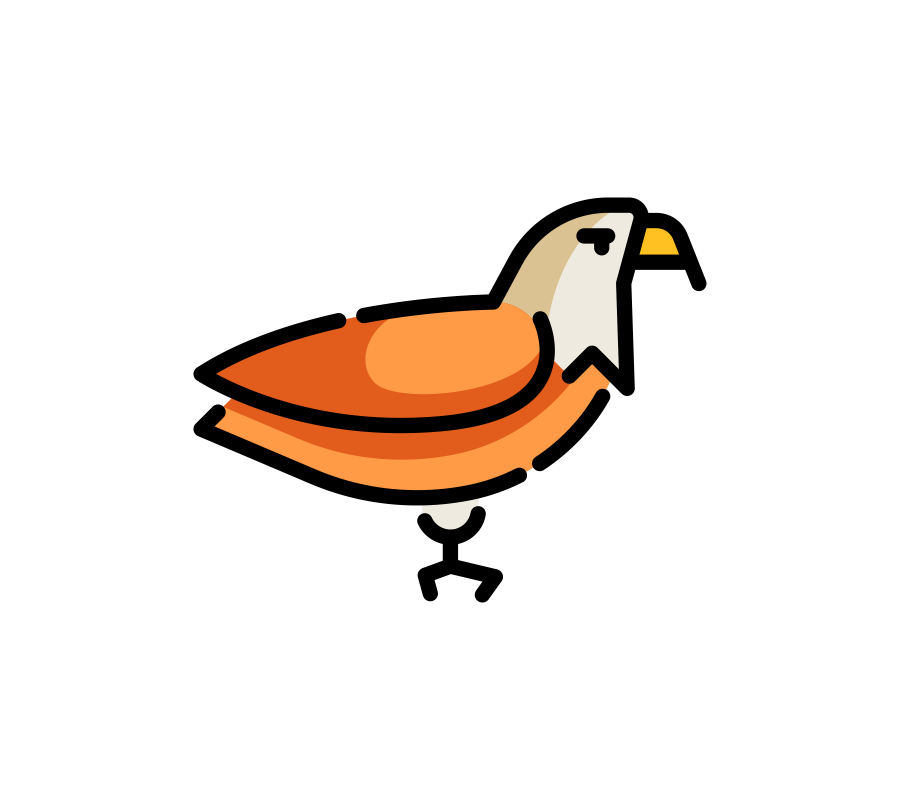 SOME OF OUR FAVORITES 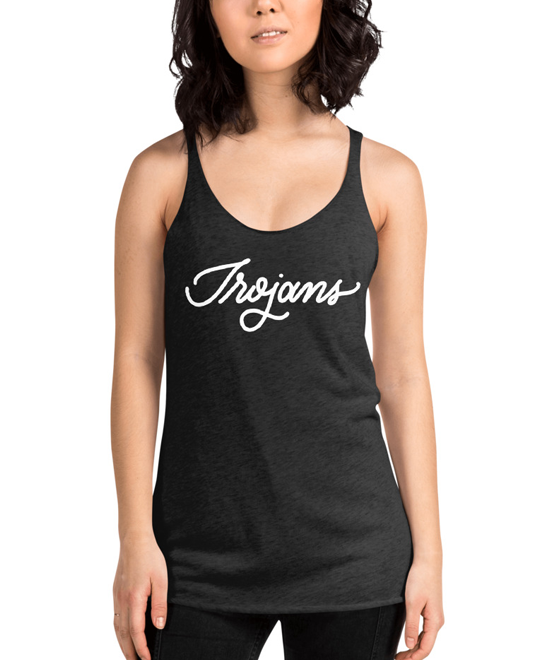 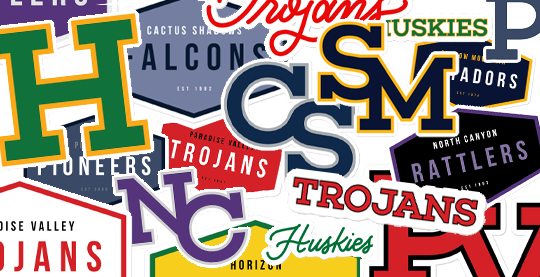 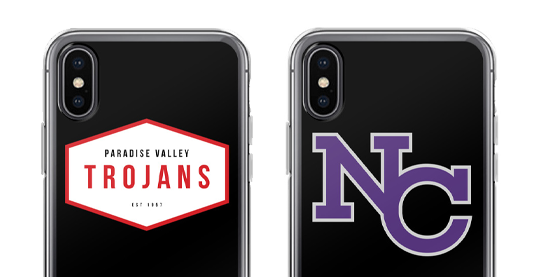 The idea for the Let’s Go Team Shop came after two things. I was in a store and noticed high school apparel, like a lot of it. Now don’t get me wrong there was high school apparel in my day too, but it was limited, a shirt here, a blanket there. Now it is everywhere, and it’s ugly. Like really ugly. I noticed a licensing sticker on the merchandise. I thought it was weird and proceeded to do some research on it. Public schools cannot be licensed they are paid for by taxpayers, meaning for the long and short of it, they own them. These licensing programs are just a ploy to get public schools and companies to cough up the money in hopes of royalties benefitting the school in some way. At the end of the day, the only person that makes any money is the licensing company.

Further, into my research, I noticed that public schools were getting sued by major league sports teams and universities for using their logos. I don’t disagree with this because those are licensed logos, and you shouldn’t steal. Though, I noticed a lot of schools mascots were disappearing being replaced by basic letters because they can’t afford to hire an actual design team to redesign a mascot logo for them. This is where I thought I could help.

The only reason I am in the advertising field is during my senior year of high school I needed an elective and I decided to take Beginning Graphic Design. We had an assignment in the first week of class and the day it was due, my teacher was out sick. Ms. Shipek, the advanced graphic design teacher, substituted and reviewed our assignment. That day she had me moved into the Advanced Graphic Design class with kids that had been doing this for the last four years. I was thrown into a world I never knew existed but would shape the path of my future. I owe that woman a lot.

With a high level of gratitude, I figured I would start with the district I am a product of. Paradise Valley School District 69 recently switched their school logos out in favor of two letter letterman style logos. My assumption is this is because of all the legality with cease and desist letters flying around like a bad Harry Potter scene. The high schools I’m starting to design for include:

The goal is simple, design great looking items to promote each school’s school spirit and then give a portion of the proceeds back to the school to help fund dances, activities, or whatever the school may need.

Some people ask me why I am doing this. They say that they didn’t have something like this when they were in school and they had to do bake sales and car washes and these kids should have to do the same. I agree that teenagers should work, they should understand how hard it is to make money and how to spend it wisely. Though none of us have gotten to where we are without a little help from someone, so maybe my doing this will inspire someone else to go into Advertising, or to become an Entrepreneur, or it might just mean getting a slightly more special venue for prom. Either way, just because it didn’t exist when we were that age, doesn’t mean kids shouldn’t benefit from it now.

My hope is that this is successful and I can work with more schools in the future. I hope this can create a small revenue stream for schools so that kids can be even more awesome than they already are.